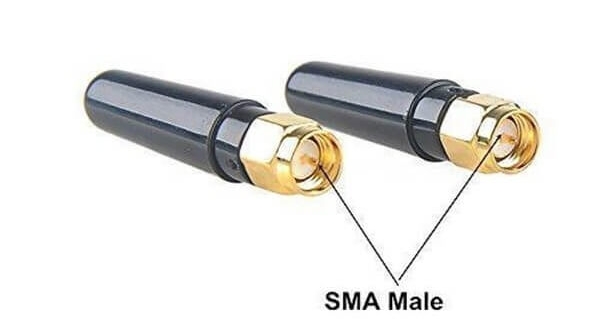 Wireless bridges must be used in conjunction with antennas. There are two common wireless bridges and antennas, one is external, the other is internal. As the name suggests, the built-in antenna is installed inside the housing of the wireless bridge and is invisible on the surface. The built-in antenna is usually small and can be integrated with the bridge. The bridge and the antenna are integrated, which is convenient and compact and easy to carry. The disadvantage is that the transmission distance is relatively short. The transmission distance of the wireless bridge using the built-in antenna generally cannot exceed 10 kilometers. The external antennas come in several different shapes, which can be called different names according to different uses. For example, to distinguish by direction: there are directional antennas and omnidirectional antennas.

Directional antenna
The microwave signal is emitted at a fixed angle. Common angle antennas are 30 degrees, 60 degrees, 90 degrees, and 120 degrees. The angle of the directional antenna is limited, but because of this, the microwave signal transmitted through it can often be transmitted farther and more stable. The disadvantage is that the antenna must be aligned to achieve good microwave transmission. It is mostly used for point-to-point, point-to-multipoint, and relay link transmission.

Which antenna to use generally needs to be judged according to the site conditions, built-in, external, directional, omni-directional, single-polarized, dual-polarized, each has its own meaning, and users don’t need to worry too much when making a wireless plan. When determining which antenna to use, the user only needs to know the basic knowledge.

The Principle of 2.4GHz/5.8GHz WIFI Antenna

The Difference Between Omnidirectional and Directional Antenna
0 replies 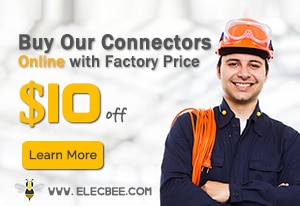 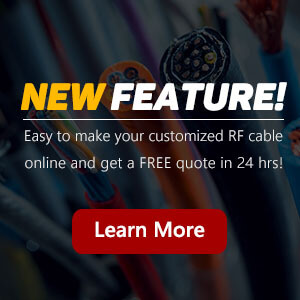 The most complete wireless bridge knowledge in history, come and collect it
Scroll to top